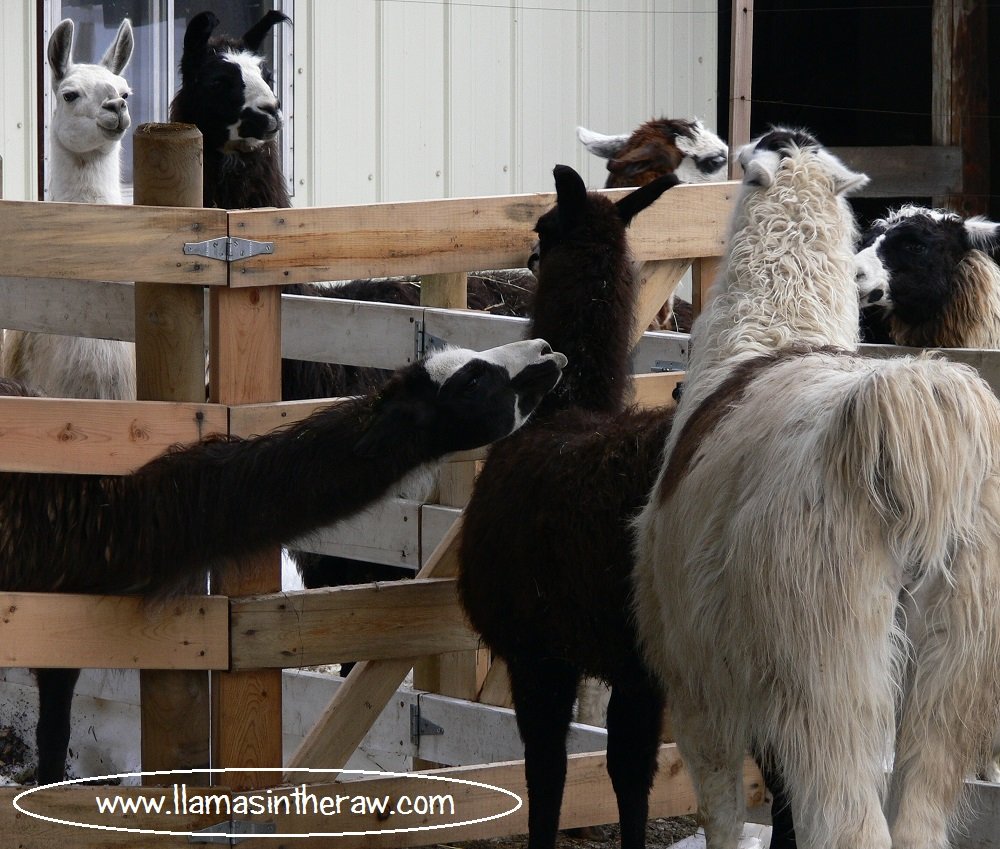 There are still some people who don’t believe that animals have feelings. Perhaps they are trying to create a protective shell using an erroneous belief that permits them to eat other sentient beings, without guilt.  This isn’t a judgement.  We must each be true to ourselves, for it is within that region between belief and feeling or in cognitive dissonance that disharmony festers and awaits the opportunity to manifest as disease.

….and on to todays post:  Over the weekend, we began the weaning of the two young males, Fada and Abban Duph or ‘Duffy’.  They are being placed with the male herd during the day and returned to their mothers at night.

Weaning is often quite traumatic for the young boys.  The head male in the herd is Tantoo and he needs to assert his authority over all newcomers.  Duffy immediately demonstrated that he could outrun and out-manoeuvre Tantoo.  Unfortunately, Fada didn’t run and male rape is a possibility that can result in serious injury for the youngster.

Lifting the tail and lowering the head is a sign of subservience and indicating that they are not a threat.  That doesn’t prevent the older males from taking it in turns to beat him up if they feel they need to demonstrate their own position within the herd.  Needless to say, we have to be vigilant and intervene if necessary. 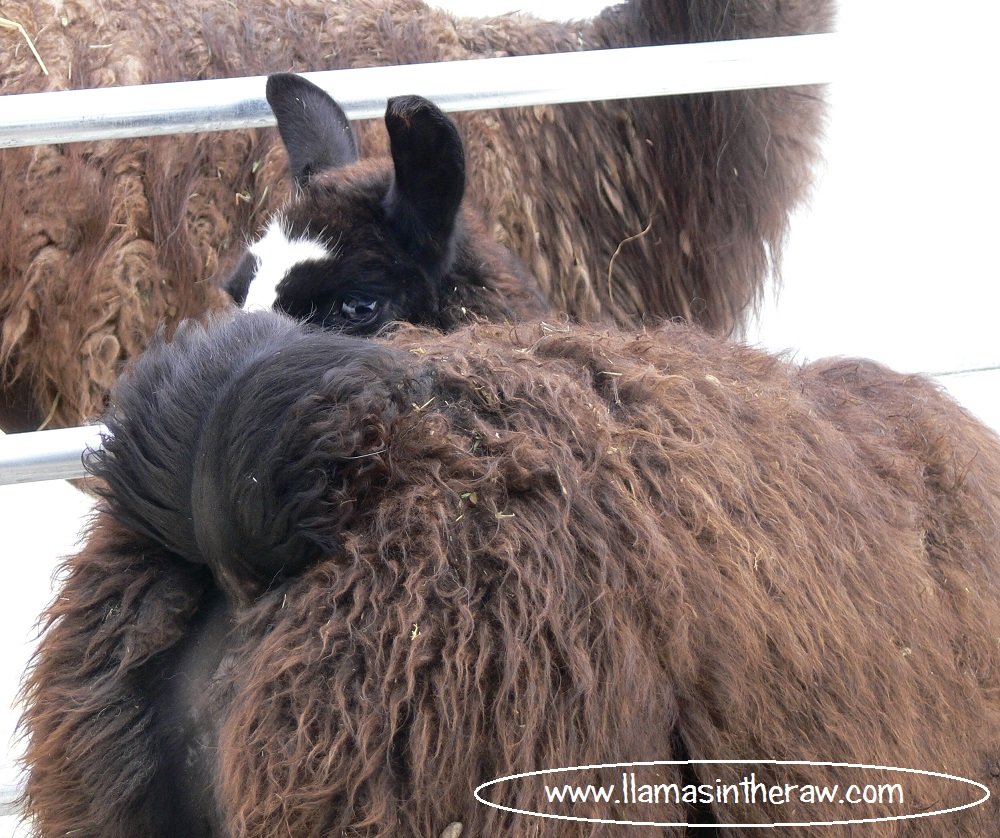 They will all adjust, eventually.  The newcomers to the herd will understand who is boss and where each of them stands in the pecking order.  It is interesting to see the youngsters identify who will help them in a fight and they stick to them like shadows!