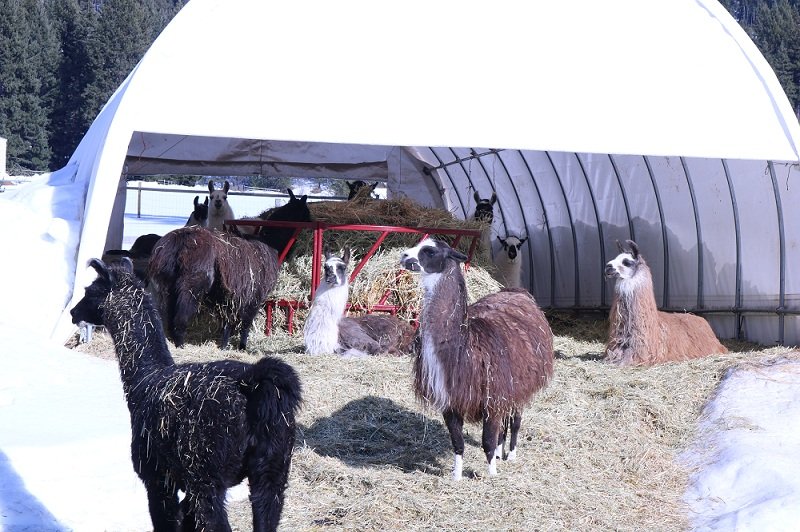 After years of working  in textiles and their own clothing design business, David Chapman and Lynne Milsom emigrated to Canada to satisfy a yearning for a more natural lifestyle.  That yearning took them along a path they could never have contemplated in their wildest dreams – establishing the largest  camelid rescue organization.

It was during the journey of self-discovery in a wild and remote area of northern British Columbia that David and Lynne met llamas for the first time and it was LlamaLove at first sight!

Upon learning of the imminent and premature end of a large and unmanageable llama in the region, we borrowed a trailer and set off to bring the llama to safety, with an understanding that: “if we could catch him, we could keep him!  Well TomBurke watched us for a while from a distance and then basically said ‘Take me home!’. 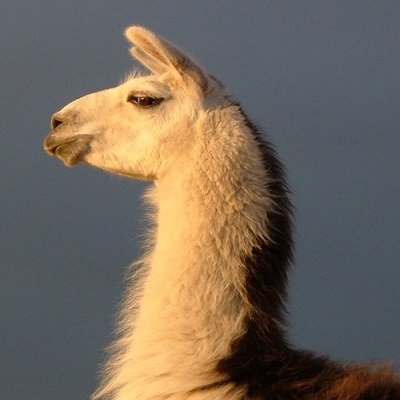 Even unto his passing in late 2012, he was the most delightful character imaginable, commanding his own llama herd, which has expanded to between 40 and 60 llamas and alpacas on any given day.” explained Lynne.

When llamas first arrived in Canada in the 1980’s, a single llama could sell for $50,000 or more.  When the market collapsed and alpacas arrived on the scene, many llamas were simply let loose or abandoned.

One became two, which became four  and so it continued for a while. Lynne and David were shocked to encounter so many llamas that had been abandoned; either left in fields and yards or set free into the forest.

Rescuing and caring for a large number of animals requires a lot of money.  Sometimes, when the animals arrive, they are in poor health and need lots of special care and attention.  David and Lynne have used their personal income to support the Sanctuary, but as the financial demands have increased, the greatest challenge has been to find new ways to provide financial support for The Llama Sanctuary.

Your donations are appreciated enormously! 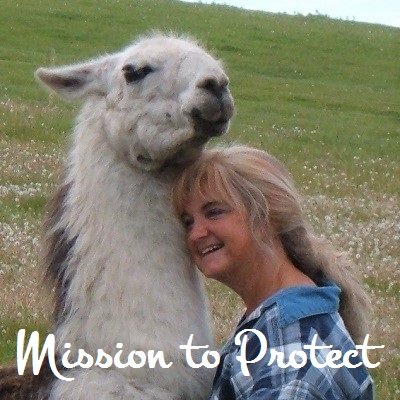 Open Daily for Visitors  (Bookings only)