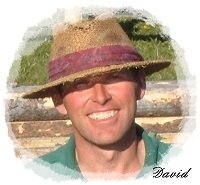 Ping is suffering from severe degenerative joint disease, but she has determined that it’s not going to hold her back or stop her from doing what she’s always done.  There is nothing wrong with her mind; what Ping wants to do, Ping does, even if she has to drag her body around!

The joints of her entire hind quarters have deteriorated incredibly quickly.  Within less than a years she has gone from perfect posture to severe curvature and repeated 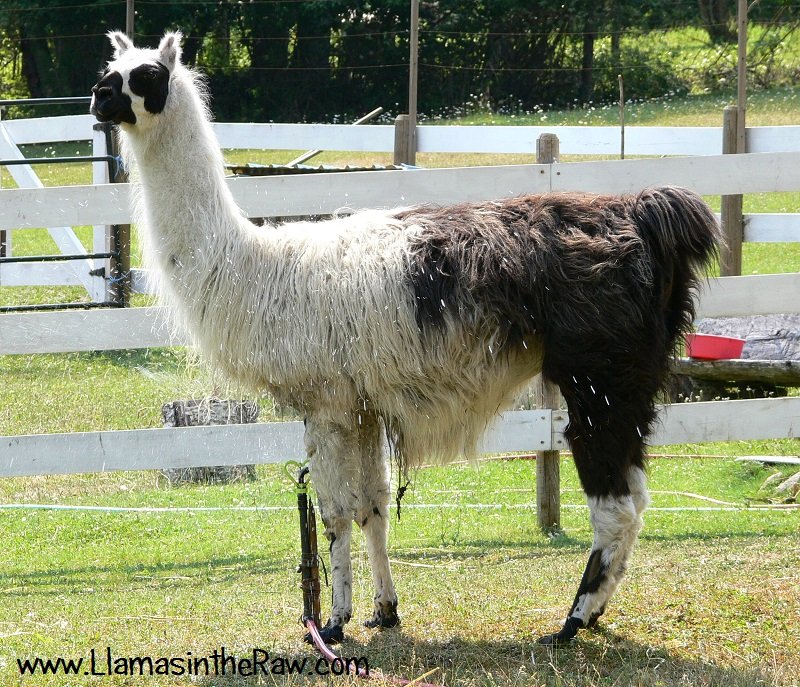 dislocation of the hock joints, which have enlarged considerably from the calcerous growth, sometimes called spavine, spavin or bog spavin in horses and cows.

When it first began, she was showing signs of severe pain and we didn’t think that she would be able to continue, but with daily doses of several Gemmotherapy tinctures and homoeopathic remedies, determined after countless hours of study and observation to determine the best course of treatment, the pain has gone and her general condition has turned around dramatically.

Her condition has improved so much that we at The Llama Sanctuary, have determined to do whatever it takes to maintain her mobility as long as she wants to continue.  K-9 Orthotics in Nova Scotia had made a special support for Bella, another big llama who had suffered a serious knee injury, a number of years ago, so we sent a video showing Ping’s condition to the veterinary orthotic wizard, Jeff Collins at K-9 for his opinion. 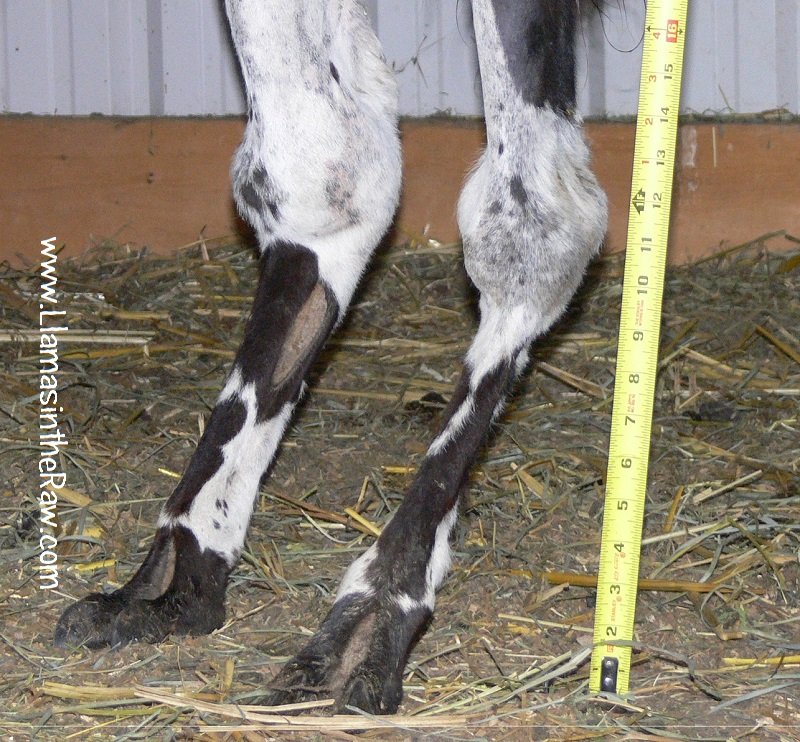 The braces arrived and fitted absolutely perfectly.  However, they take a few minutes to fit and Ping was extremely unhappy about having this new procedure imposed upon her already busy, daily schedule.  it has become easier with time, although it remains a two-person job and Ping has agreed to cooperate, as long as we don’t use a halter or lead and as long as there is a significant treat at the end of it.

I shall post a full review of the procedure shortly, but for now, here’s a brief look at Ping’s new apparel:

The Llama Sanctuary is a humanitarian foundation dedicated to the rescue, rehabilitation and re-homing of llamas and alpacas in need.  The elderly, the ill and injured and those requiring special care following a abuse or neglect find a permanent home here at The Llama Sanctuary.  Your donations and support are warmly welcomed.