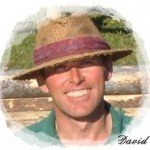 The temperature here in the North Okanagan region of British Columbia has been unwaveringly hot for early summer, topping 40 degrees Celsius in June! This climatic aberration stretches cross the globe; Europe, Asia, the Orient and North America, are all experiencing record-breaking temperatures. Stories have emerged of hundreds of people and even thousands, becoming seriously ill and dying from heatstroke, when they are unable to escape from the heat. The same difficulty is faced by animals, when they are unable to escape to somewhere cool. 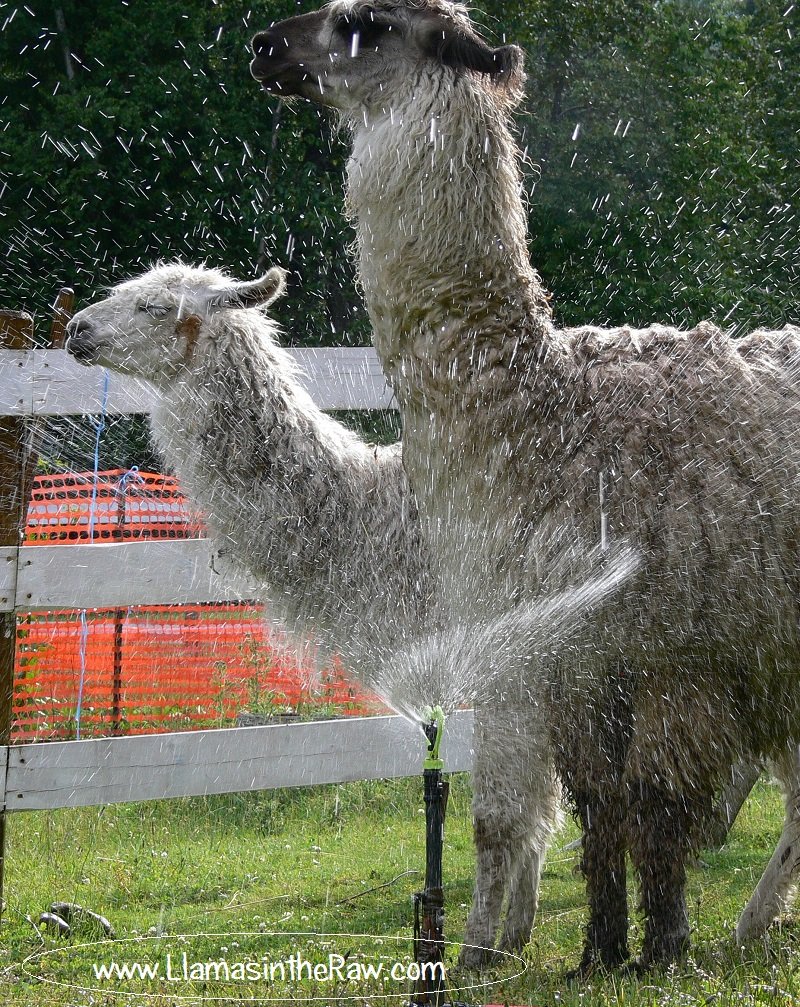 The Llama Sanctuary is blessed with a cool, shady forest area, where the llamas like to hang out during these sweltering conditions. The big ceiling fans in the barn just aren’t a match for the extreme heat, and so instead, the llamas lcush by the creek, stand in the pond and even play in the lawn sprinkler.

Classic or Ccara llamas are better able to cope with hot temperatures.  Their long coarse, guard hair acts like a parasol, shading the body from the sun and allowing the air to circulate in the soft down beneath.  Llamas that have been genetically bred for the fibre however, don’t have the parasol and are much more susceptible to heat stress.

Be sure to provide plenty of clean drinking water for your four legged friends; preferably flowing water.  Even using a solar-powered floating fountain in your water tub can make a big difference to them.

The lawn sprinkler is a big hit with some of the herd.  It’s only a low-pressure system; being gravity fed from the creek, but it does the job. Not all of the llamas enjoy getting their ears wet, but they may still stand over it for a while, but some have mastered the art of drinking from the spinning head.

Some of the girls get a little carried away and bite the top off the sprinkler or ‘hoof’ it to death in their desire to stop it spinning for a minute.  That works!

We have seen llamas and alpacas lying in kiddies paddling pools ….and some llamas just LOVE to be cooled down with a garden hose!

Keep cool this summer; it’s expected to be long and very hot for everyone!