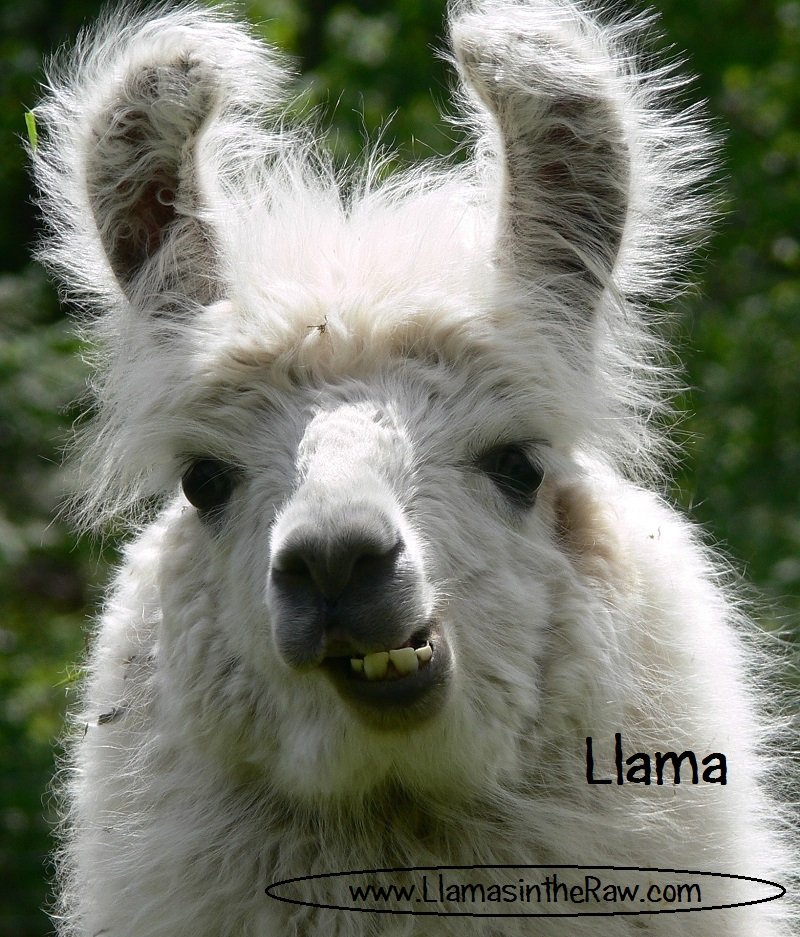 …of Llamas and Alpacas

Some of the common questions we are asked at The Llama Sanctuary regarding llamas and alpacas:

Q.  Are llamas and alpacas related?

A.  Yes.  Llamas and alpacas are both members of the camelid family and they both claim origin from South America.

Q.  Can Llamas and alpacas interbreed?

A.  Yes.  This is sometimes done to improve fiber quality or body shape.

Q.  What’s the difference between a llama and an alpaca?

A.  There are several significant differences, although to anyone unfamiliar with either creature, these differences may not be readily apparent.  The differences can also be subtle in animals where interbreeding has taken place.  Even experienced breeders might scratch their heads in some cases!

A.  No.  You can have really fine and beautiful llama fleece and you can have really coarse alpaca fleece.  Fiber quality varies according to the age, health, environment  and genes of the animal.  However, as a rule, alpaca fiber is easier to work with and it doesn’t attract the hay and other vegetation that a fine llama fleece will pick up.

Q.  Are alpacas easier to handle than llamas?

A.  In our experience, alpacas are slightly more difficult to work with, since they are more nervous and flighty.  This can be changed by good training and handling practices, but llamas tend to be somewhat calmer.

Alpacas DO spit more than llamas though!  They spit first and ask questions later. 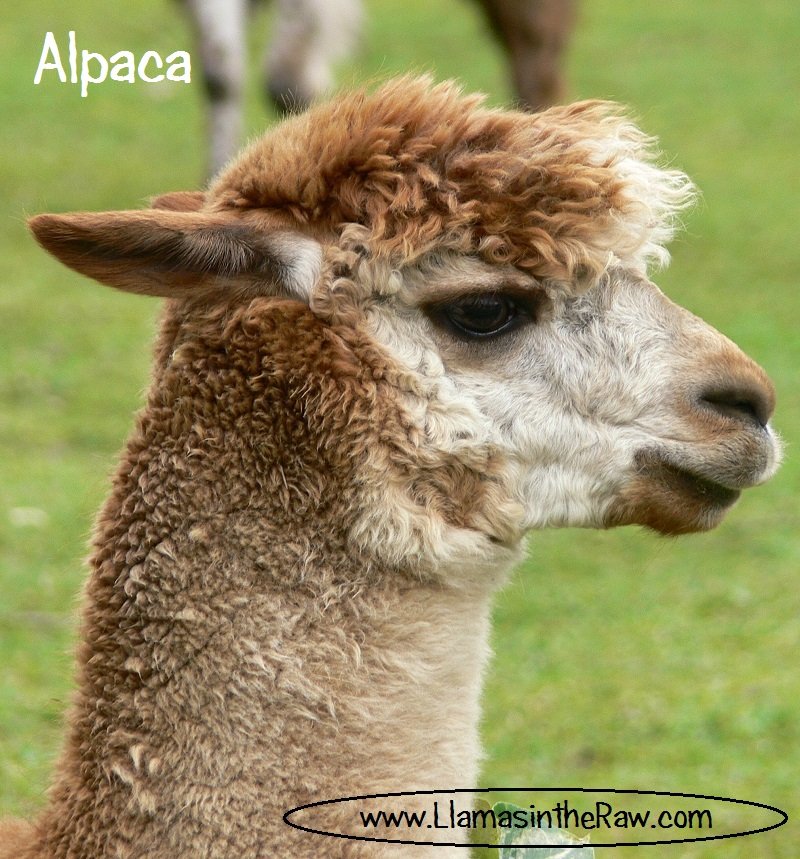