A Cure for Paralysis? 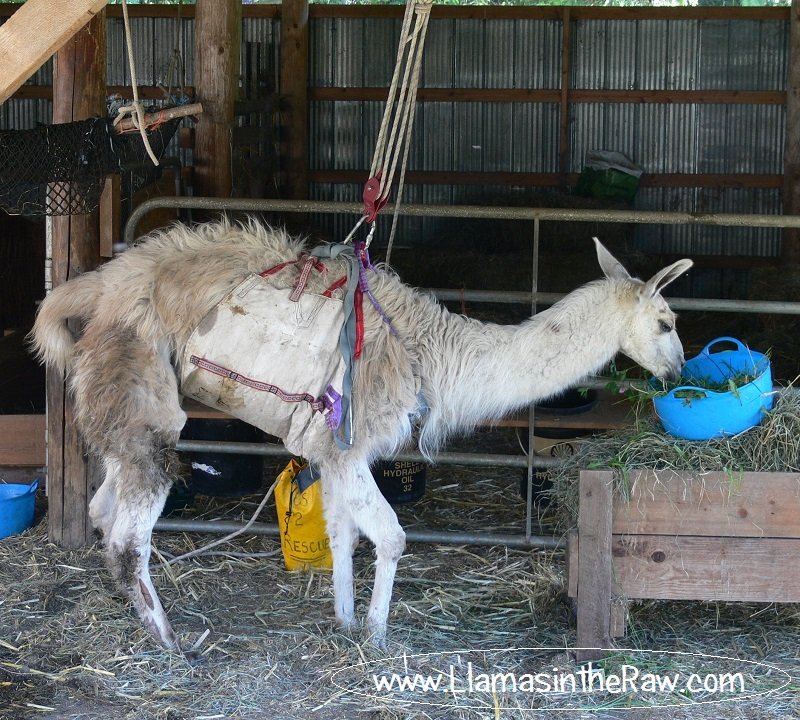 Have you ever experienced that feeling of total helplessness in the presence of suffering? Whether the sufferer is a friend, a family member, a stranger or an animal, witnessing pain in another, without being able to alleviate it, can promote within us the whole gamut of emotions, including anger at powers unseen or motivation to find a solution. 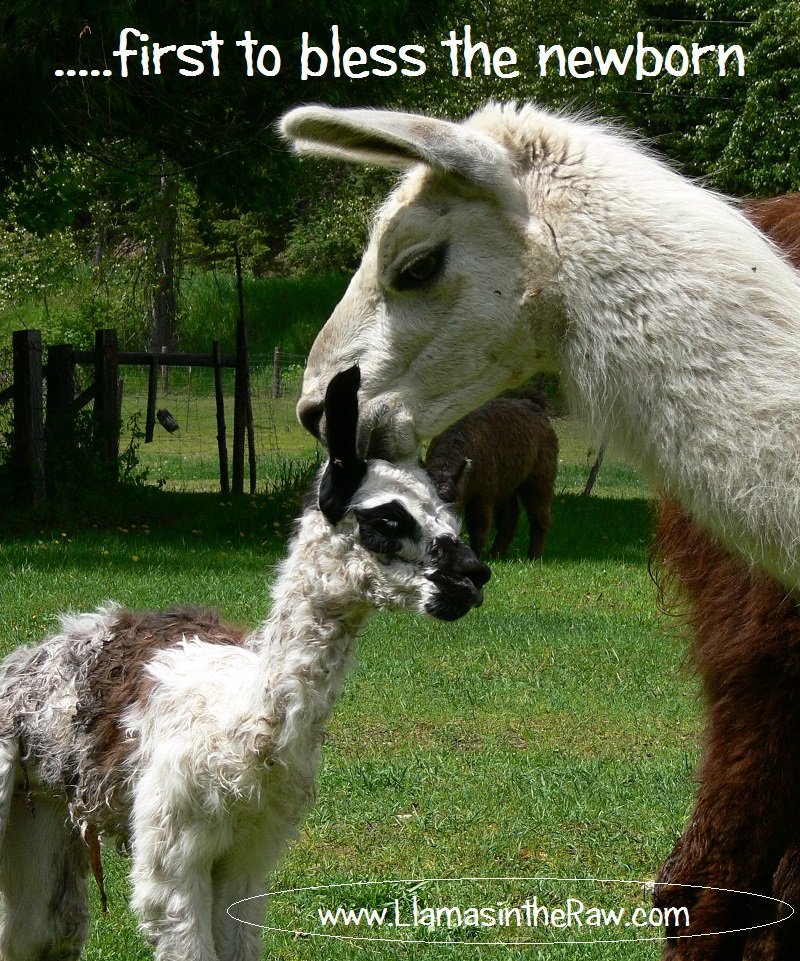 Feeling powerless to alleviate the suffering of others has driven countless people to study and train to become doctors, nurses, care-givers or therapists. Ironically, committing to a life of helping others places people right in the path of pain and suffering, and although training can provide us with tools formulated to help, all too frequently, we can be left with that same sense of helplessness, when those tools fail to work or are incapable of repairing the damage before us.

I too have travelled that road and felt my spirit soar when witnessing an animal rise within minutes of administering a carefully chosen homoeopathic remedy. So too, have I felt the pain of despair and helplessness, when no matter what I do, the being before me continues to writhe and cry out. That is the way of life we have created. There is no miracle cure that we know of, at this time. The search will continue however, until we have grown and matured enough to be permitted to handle such power.

A Stroke of Misfortune

Snowball’s situation appeared hopeless. She lay on her side, grunting in pain, her abdomen grossly distended, apparently paralyzed along her right side. She writhed and thrashed on occasion, but could not sit up. When assisted, she immediately fell on her side again. I tried several different homeopathic remedies, but to no avail.

‘Snowy’ is the matriarch of the herd at the Llama Sanctuary. She’s been around almost since the beginning of time, but we thought she had more years in her yet. Over the previous two years, she had steadily lost body mass, as is common in the older animal. Over the last two months we have twice seen her walking as though one of her legs was numb. It was obviously not causing her pain; she just couldn’t understand why the foot didn’t go where she wanted it to go or support her weight like it always had. The effect would wear off quickly and she would be back running with the rest of the girls.

Another unusual symptom, which although seen, we did not investigate, was the longer than normal time it took her to urinate.

And then one day she returned from a walk restless and staggering. She fell over, we stood her up. She fell again ….and did not rise.

After many hours of investigating and trying different remedies and techniques, the vet was on his way to put an end to her sorry state.

I’m Not Dead Yet!

Suddenly, she sat up with a look of shock and bewilderment equal to that of her onlookers, as though she had just caught the tail of a fading life. In the calmness possessed of saints and animals, Snowball appealed for more time. Even the vet remarked that it was right out of a Monty Python sketch. ‘I’m not dead yet!’ She rallied and she rallied hard. Over the next week, we rolled her, massaged and exercised her legs and hoisted her onto three extremely weak legs and one dead one. Her front right leg was paralyzed completely and hung flaccid and useless. Repeatedly, we righted the limp foot and encouraged her to place weight upon it. At times she seemed depressed, feeling that she would never be able to stand again, but strapped into a specially made harness and unceremoniously raised with block and tackle, she re-membered herself. She gradually learned to hold her weight, to walk a few steps to food, to evacuate while standing and to Cush, rather than crash. 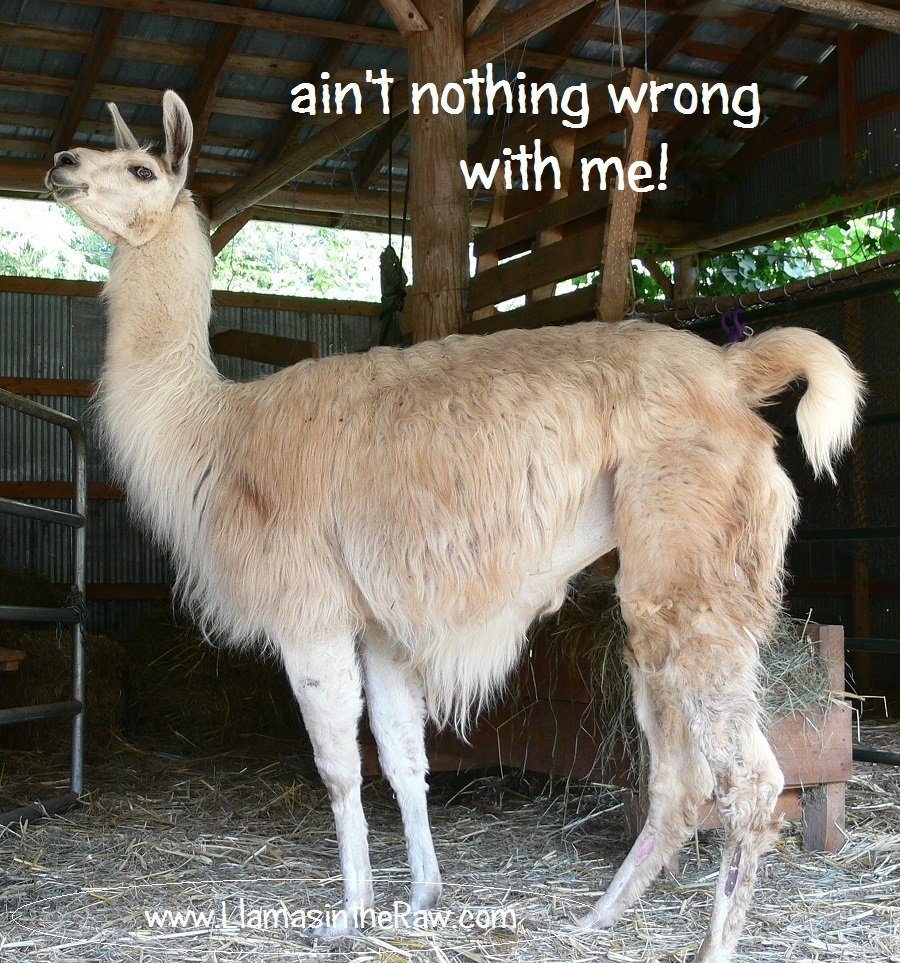 Careful observation revealed a few other interesting symptoms: the light hurt her eyes, she had very little thirst, even though she had been severely dehydrated and she also experienced some difficulty in swallowing. These small details led to the administration of another remedy, following which, Snowy was seen scooting around the barnyard and corral of her own volition. Furthermore, she was regaining use of the paralyzed leg. Just one infinitesimally small dose of a highly toxic plant was all it took.

Fast forward another week and you would barely know that she had any problem with that leg; the occasional stumble if she turns too sharply, but overall, her strength and vitality have been restored to such a degree, that yesterday she was allowed to roam with the main herd. Steep hills through the forest were only of concern to us humans; anxious parents watching a child learning to walk ‘freestyle’.   If she noticed the hills, she didn’t let on.

The most probable cause of the paralysis was a stroke. ‘Different strokes for different folks,’ as the saying goes, takes on a new meaning in the veterinary world. Each animal species seems to express symptoms of stroke in a different way. With dogs, the hind quarters frequently becomes paralyzed. Don’t give up though, they have been known to recover! Snowy is one of several llamas we have seen with symptoms of stroke leading to paralysis in the front leg.  One thing we have learned so far, is that p   rompt action is essential.

That beautiful song ‘Don’t give up on me baby’ is on continuous play in my head when I see her strutting around in the paddocks or cantering along the forest trails. Even our extreme optimism gave up on her, since she was in such pain. The vet saw no living future for her either. But there is a force at work, mightier than all of us and to that force we must turn for guidance and to the sterling work and dedication of the pioneers of homoeopathy, who experimented upon themselves and other willing and healthy volunteers, often with drugs of the most dangerous kind. They then fathomed a way of diluting those drugs so that no toxic reaction could occur, even if one swallowed an entire flask of those pills. We now have the opportunity to add to that vast and accumulating wealth of knowledge about homoeopathy, with specific studies in Camelids; to my knowledge it has not yet been done.